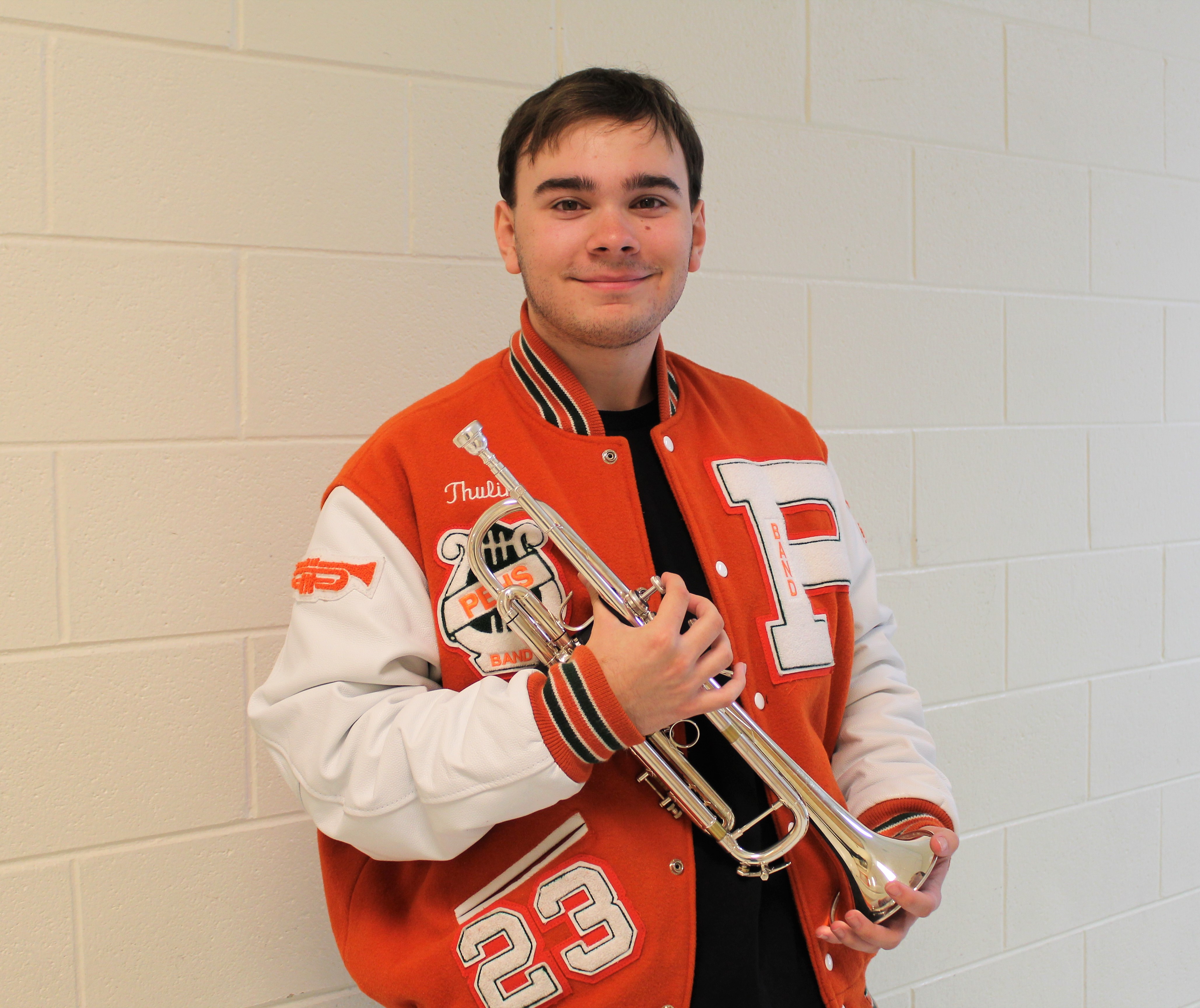 Plainfield East High School senior Mason Thulin is preparing for the performance of a lifetime with the Macy’s Great American Marching Band.

“This is probably the biggest thing I’ve ever done,” Thulin said.

The trumpeter will be marching through the Big Apple in the 96th annual Macy’s Thanksgiving Day Parade on November 24, 2022, representing his school at the event for the first time.

“I’m just so proud that I was able to audition for such a prestigious band,” Thulin said.

To apply, Thulin had to submit audition videos to showcase his musical and marching capabilities.

Thulin is among 200 high school musicians across the country invited to take part in the honor.

Members of the Band will arrive in New York the Saturday before Thanksgiving and will have daily rehearsals leading up to the parade.

“The adrenaline is going to be pumping before I even step off in the parade,” Thulin said.

Stepping-off from Central Park, the Band will be cheered by the three million spectators lining the 2.5-mile parade route, including his proud family.

“Everyone you see participating in the parade has been up for at least 10 hours,” Thulin said.

Early on Thanksgiving morning, the Band will travel to Herald Square for a pre-dawn dress rehearsal in front of the NBC cameras and then gather to line up for the start of the parade.

“While on the parade route, take time to look around and take in the moment,” Lesniak said.

The Band will play two songs including “Christmas Carols on Parade” for the NBC cameras and “Joy to the World” (Three Dog Night) for the parade route.

Thulin plans to major in aerospace engineering with the goal of one day working for a large aviation corporation.

The Macy’s Thanksgiving Day Parade will air on NBC at 9 a.m. in all time zones.