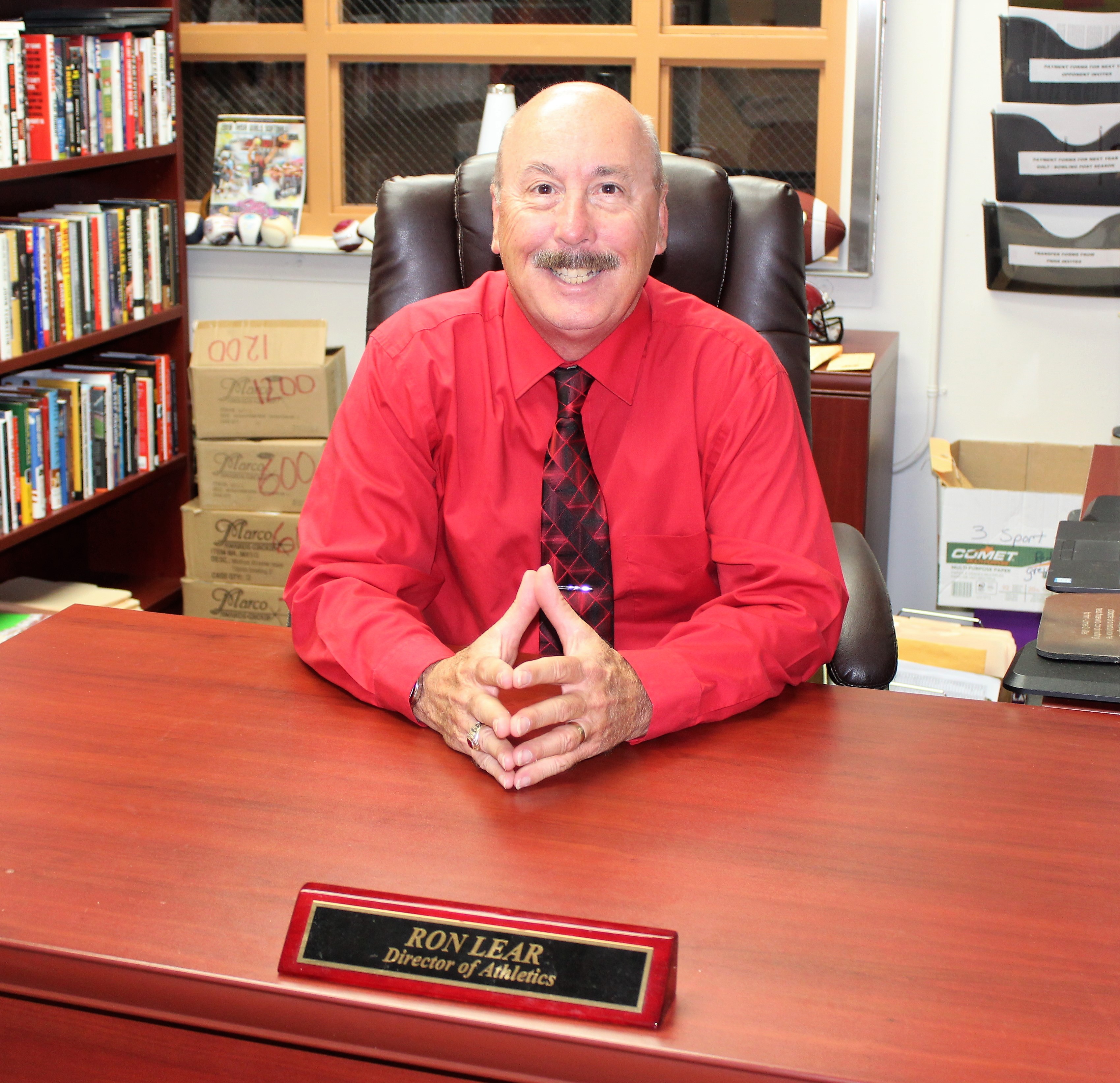 Plainfield North High School Athletic Director Ron Lear has been elected to the Illinois High School Association (IHSA) Board of Directors as the Division 3 representative.

Lear becomes the fourth athletic administrator in the IHSA’s history to serve on the Board and the first athletic director from District 202.

Board seats were only eligible to be filled by high school principals until a few years ago. Athletic administrators can now be elected to the Board if they serve as their school’s IHSA official representative.

“This is quite an honor,” Lear said. “I want to represent not only my division but this entire state as best I can.”

“I’ve always been a guy that likes to be involved, to be able to give my ideas out and try to help my school, district and conference and now hopefully the state,” Lear said.

Lear is in his 18th year at PNHS and 12th year leading the athletic department.

“Ron’s experience as an athletic director and hosting multiple sport and activity state series competitions will give him a great perspective to add to Board discussions and decision making,” IHSA Executive Director Craig Anderson said.

The IHSA Board of Directors is the administrative authority of the Association.

The Board interprets IHSA By-laws and establishes Board policies to meet the needs of 817-member high schools. Lear will be able to represent Division 3 on matters that come to the Board for review and input.

His term will end in June of 2025, which is also the same time he will be retiring.